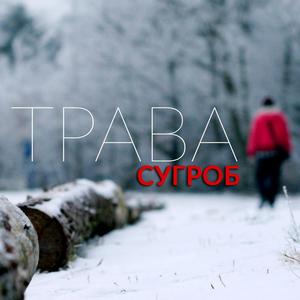 Here we have an interesting sample of the Kraut Rock movement that consists basically in the assembly and union of psychedelic music and electronic music, in the fundamental sense of the musical genre it was sought to make a claim to the German tradition, here in this album you can notice influences of many musical genres such as psychedelic rock, experimental Rock, progressive rock, Funk and Folk music. This album could be considered as a true trip of the senses since it mixes the music with different sounds of strange origin introducing the listener in a mystical environment. It is remarkable the song "Коля Колин" for the use of a torn and emotionally loud voice and the song "Cher" that mixes very well genres like jazz, psychedelic rock and Folk with tinges of oriental music. This album is available at Jamendo
Publicado por Lord Mysticus en 7:40