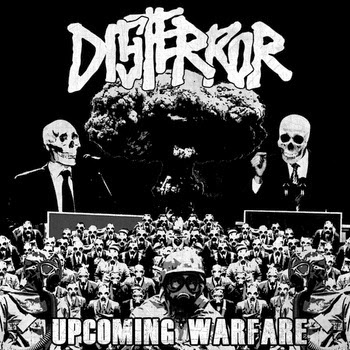 Started in 2010 as a crust/hardcore band, but after the departure of original guitarist Salxy they started incorporating more black and thrash metal elements into their music. 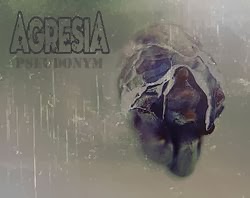 It sounds as the ultimate works of Sepultura, great Groove Metal  influences. 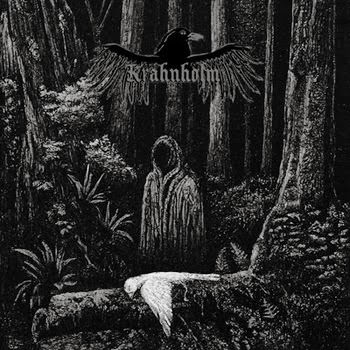 This is the first demo of new russian black metal band
a great and deep sound , bring direct from the hell, their lyrics are about philosophy and the dark poetry. 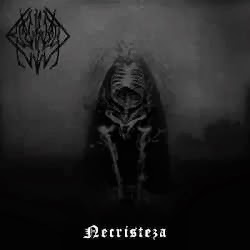 Depressive Black from Ovalle, Chile. Project started in 2010 by Blackvoid. The band, with the same name, capture the darker and self-destructive feelings that characterize this damn specie, creating depressive music. 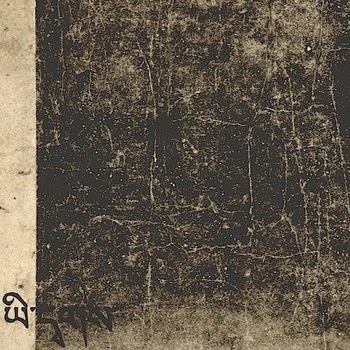 Yidak (ཡི་དྭགས་) is the Tibetan name for a ghost described in Buddhist, Hindu, Sikh, and Jain texts that undergoes more than human suffering, particularly an extreme degree of hunger and thirst.

Their lyrics talks about the nature, folklore and depression. 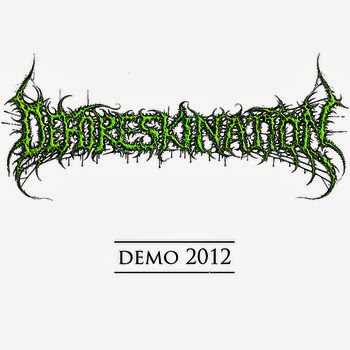 good riffs and good blast beats!!
powerfull voice for killing, this corresponds to a voice usually used for brutal Death Style.
Enjoy it.

God Eat God is a project with members from Russia and England. The band considers Elegy "a special tribute to "My Dying Bride" ." Some lyrics have also been taken from Mirra Lokhvitskaya.
DOWNLOAD: http://godeatgod.bandcamp.com/
Publicado por Lord Mysticus en 20:07 No hay comentarios:

It is a closer approximation to the hardcore punk sound old school, sometimes Melodic death metal riffs are distinguished. 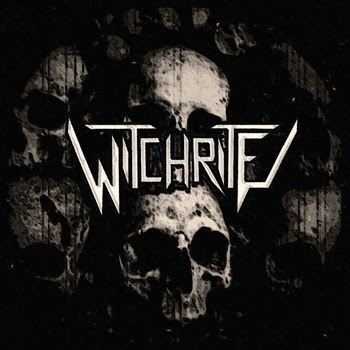 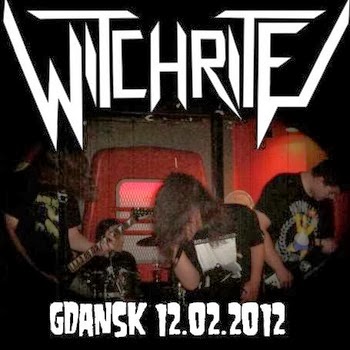 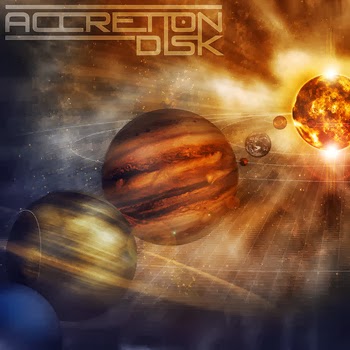 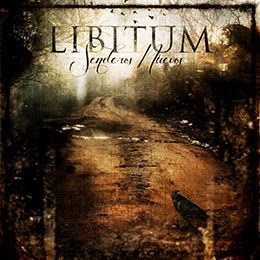 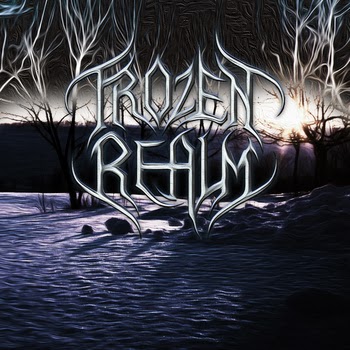 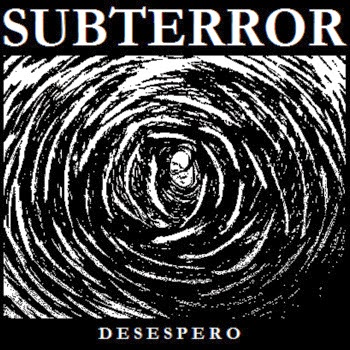 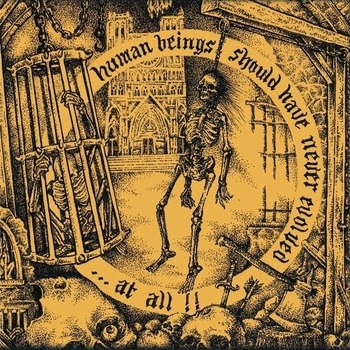 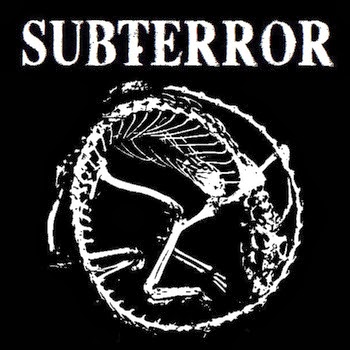 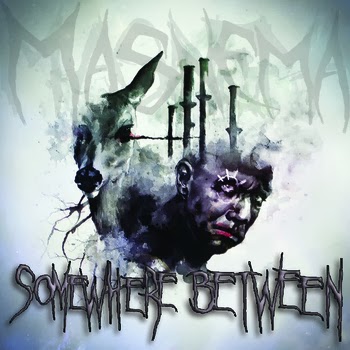 We aren't something that you'd hear every day, nor a breed all our own. We write what we like to hear, which can be different at times or more of a remix of our own influences. Just about everything is an homage of something already created, after all. Chuck Palahniuk once said "Nothing of me is original. I am the combined effort of everybody I've ever known." 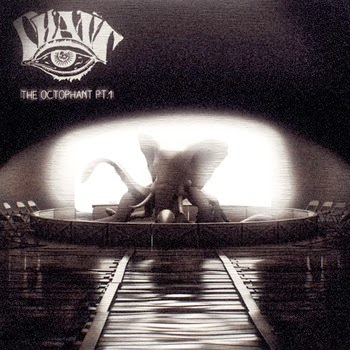 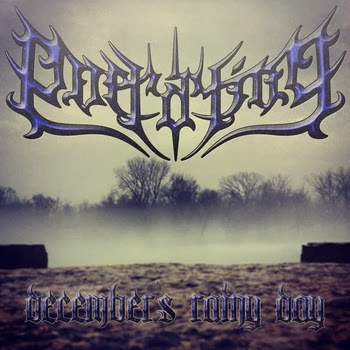 everdying began in 2002 as a solo project of Johnny Dove & had always been in the backseat while playing with Cardiac Arrest, DOTAC, Rellik, & Withering Soul over the years. 2009 the "december's rainy day" EP was recorded but not released due to financial reasons and a hiatus from the scene 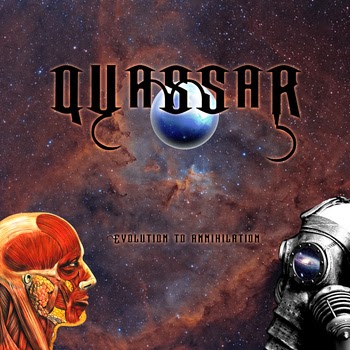 Quassar is a Spanish Thrash /Death metal band from Ciudad Real. They formed in October 2012 and began writing what would become their debut EP, "Evolution To Annihilation", which was recorded between December 2012 and January 2013, published in February of that year. 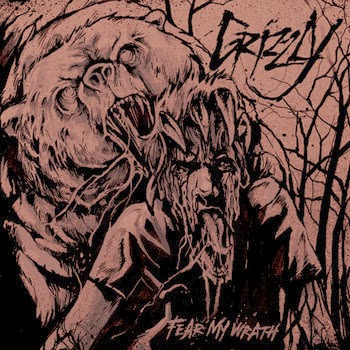 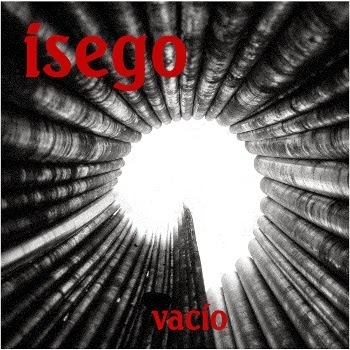