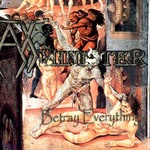 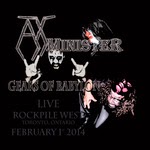 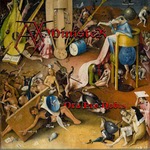 "AxMinister is a metal trio from Toronto. Their sound is influenced by such masters as Slayer, Megadeth, and Manowar. Their lyrical content focuses on film, history, politics, and religion. Check them out at a heavy metal venue near you!"
CLICK ON IMAGES FOR FREE DOWNLOAD
Publicado por Lord Mysticus en 21:51 No hay comentarios: 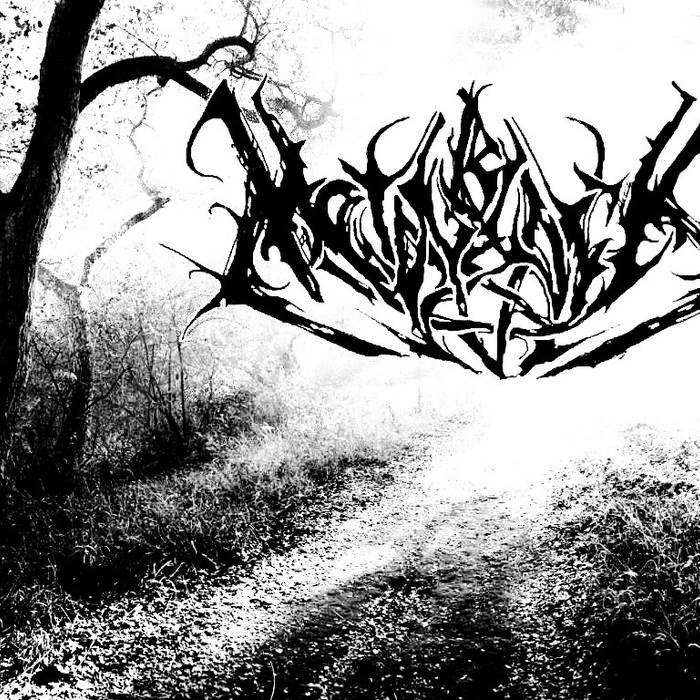 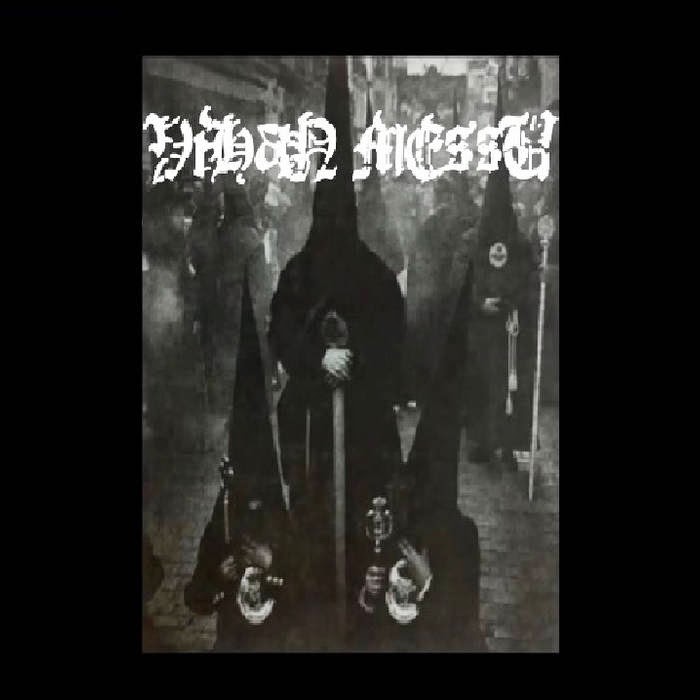 Vihan Messu project was recorded more or less actively recordings for more than ten years, every time the material has accumulated, since 2008 demos have been published along the internet on various sites. Almost all of the recordings, as well as a couple of other projects recordings can be found on the website include a blog where I have them lisäillyt always sillon then. The first recordings will take place somewhere between the years 2004-2007, but these first recordings have almost all been destroyed over the ages. 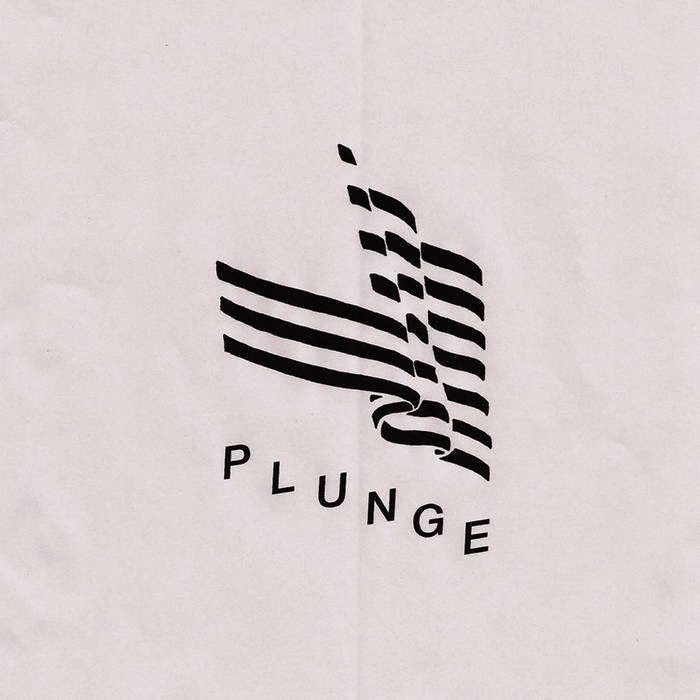 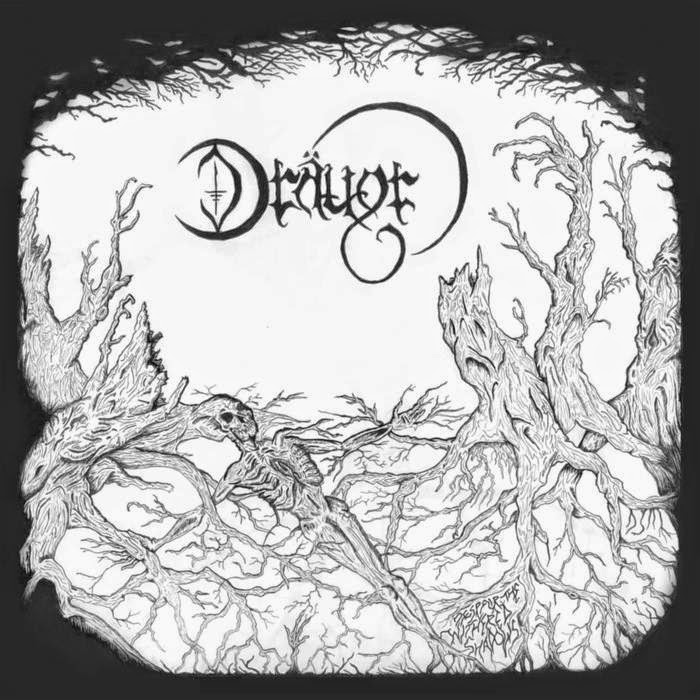 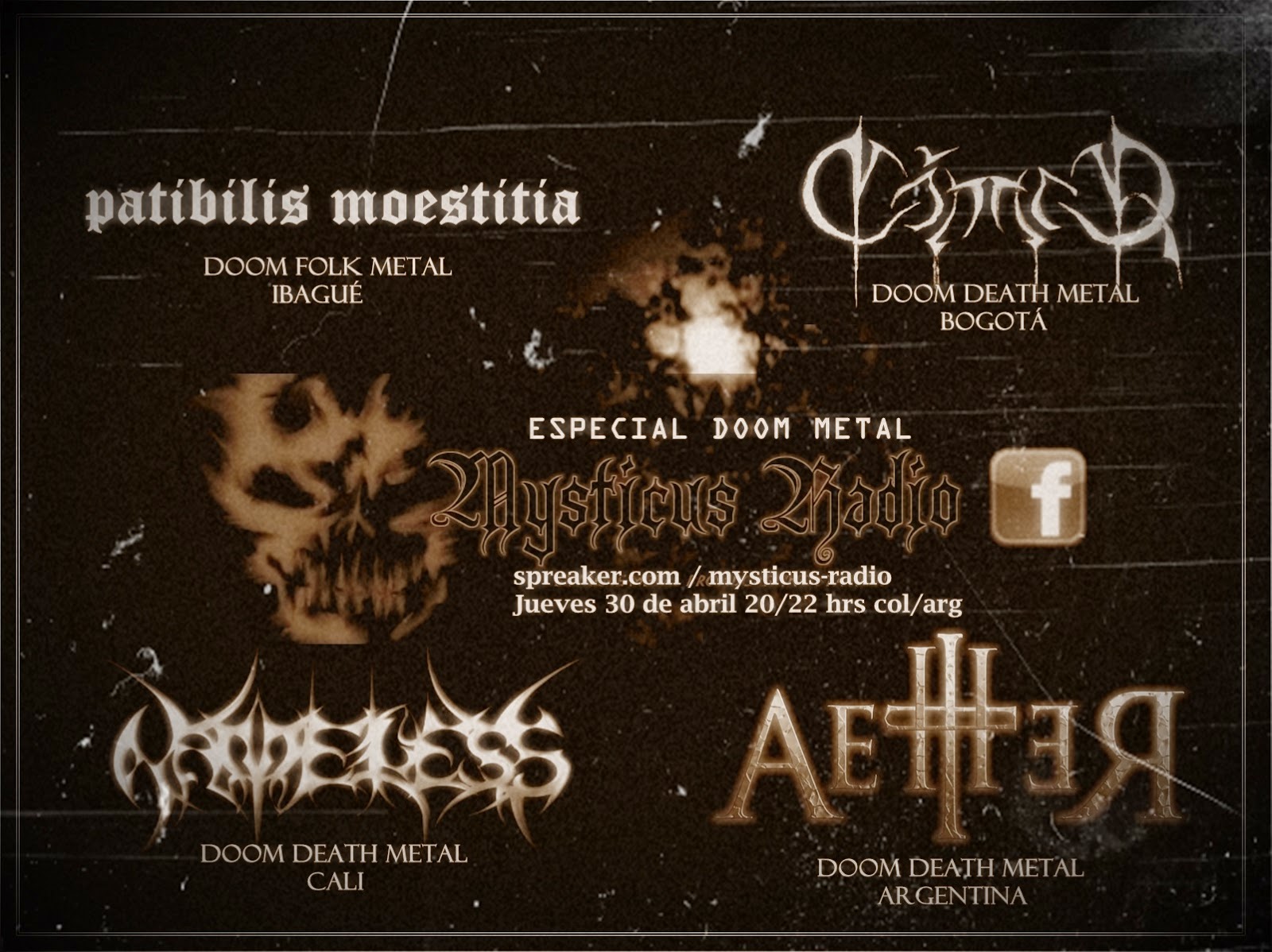 Catacombat - Woe to the Mortals 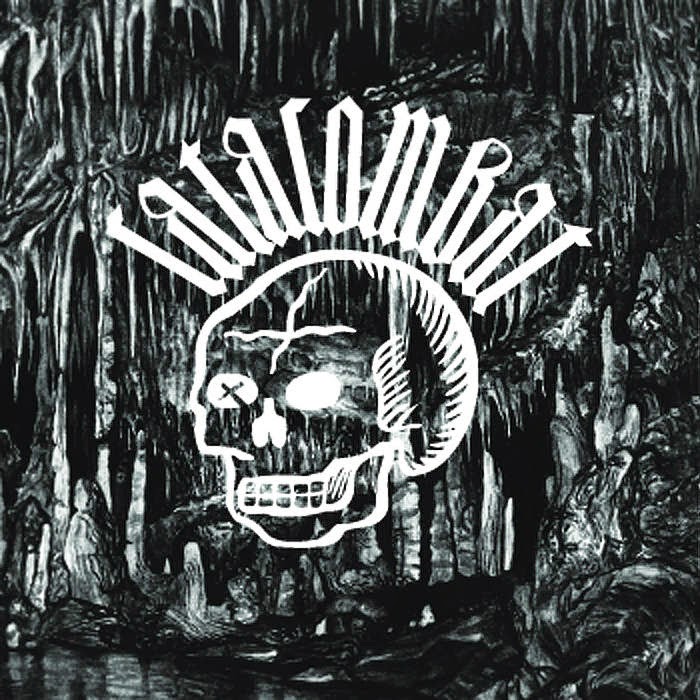 Some influences from Death Metal
catacombatband@gmail.com 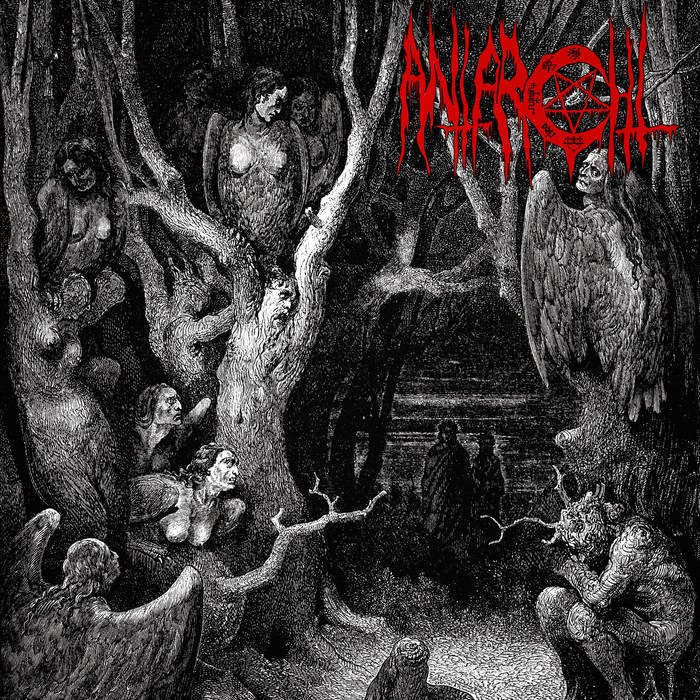 Formed in 2014, Antarcht is a two-man black metal project hailing from Eugene, Oregon.
with the intention of creating black metal in the vein of the 90s second wave, with tinges of first and third wave influence.

Sirens Of Crisis - SIRENS OF CRISIS 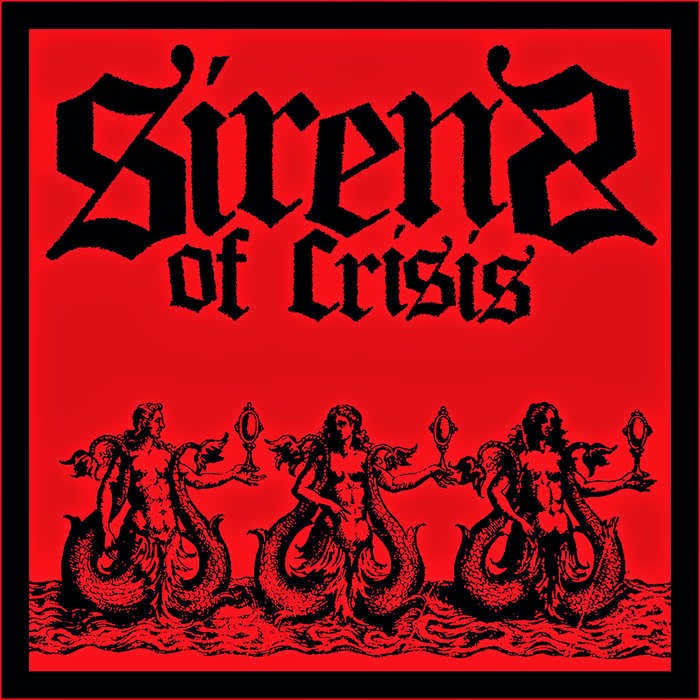 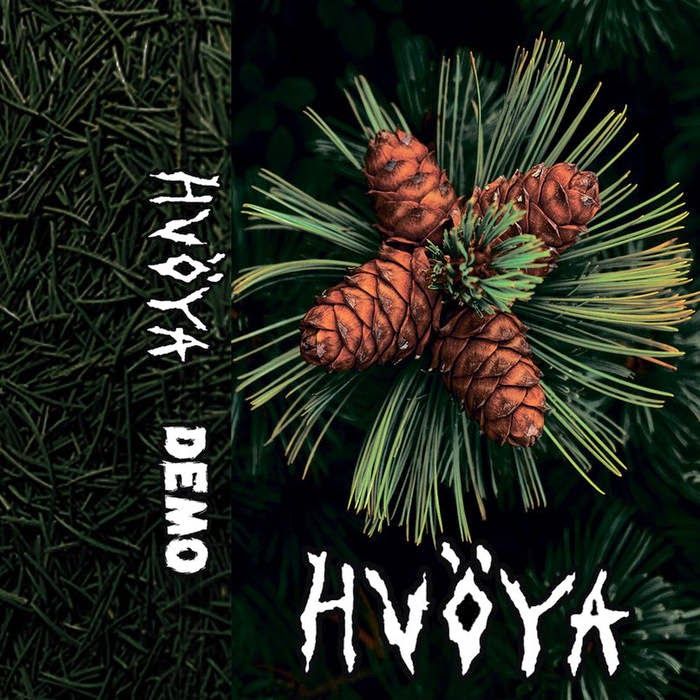 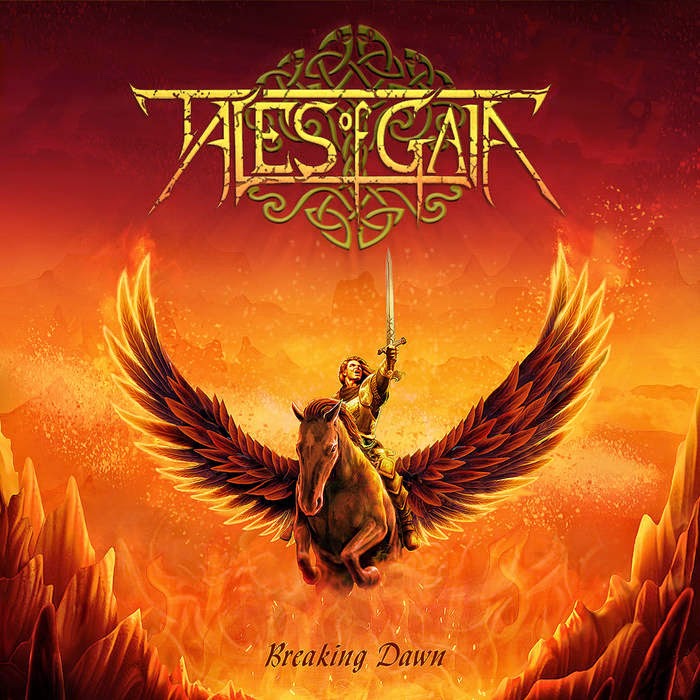 Tales of Gaia is a Power Metal band born in 2010 in Catalonia, Spain. After its first recorded song, "Black Standards", the band releases its first EP, "Breaking Dawn" 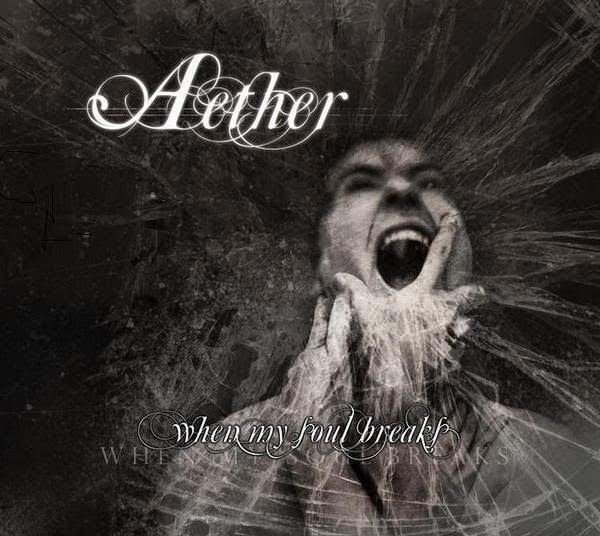 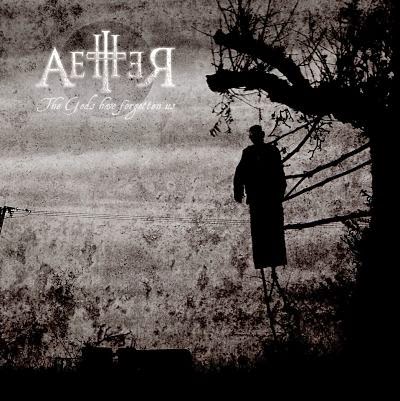 band formed in 2007. Their songs are filled with a heavy atmosphere where two guitars, bass, drums and keyboard are involved. The EP "When my soul breaks" was released in 2008 and the EP "The Gods Have Forgotten Us" was released in 2011. The first track "gather me up" has a symphony that after it's introduction is accompanied with a dense guitar sound and guttural voice, in the middle of the song a rate very noticeable Death Metal with an increase in the speed of the drums and the guitar riff, the song then again belongs slowly. The track 2 "A part of your past" has a slow introduction accompanied by a symphonic atmosphere and slow percussion, guttural voice is accompanied by choirs of clean vocals, then comes a change in tempo going to  death metal style which again is appeased with choirs and deep voice, Tthis song has a guitar solo very well crafted. The track 3 "Black Desires" has a slightly faster rate which can be noticed with the battery, start here riffs and gallops belonging to Doom Metal, ending the song "Burnt wings" starts with a gentle guitar melody without losing the essence of Doom metal this issue as above has a great riff.
DOWNLOAD:
SOUNDCLOUD 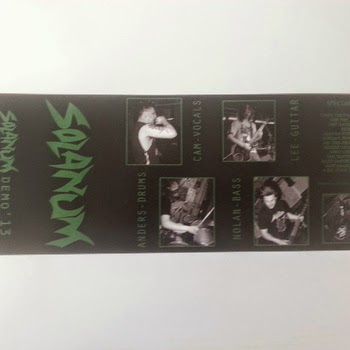 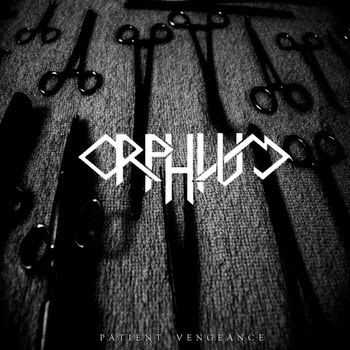 Orphium is a Death Thrash band from Phx ,AZ
Their sound is influenced by bands like Anthrax, Exodus, Testament, Morbid Angel, Deicide among others.
DOWNLOAD
Name your price for support or type Zero.
bandcamp
Publicado por Lord Mysticus en 12:00 No hay comentarios: 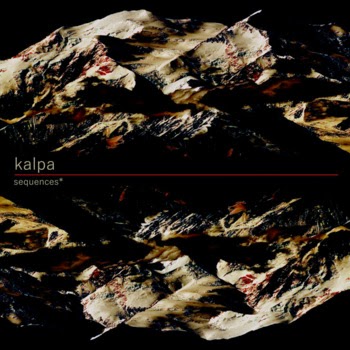 Kalpa is a 4-piece atmospheric sludge/post metal band located in Athens, Hailing from the dry south, Kalpa construct a devastating and at the same time an ethereal soundscape using for this an instrumental approach through distorted guitars riffs , heavy drumming , gloomy melodies and emphatic harmonies. Mainly influenced by acts such as Isis,Cult of Luna,Tool,Neurosis,GY!BE, Kalpa developed a personal sound and structure. The band took its final form back in late 2012 and has since made numerous, powerful live appearances in Greece's underground local scene. Kalpa strongly stand against nazism/fascism,racism,sexism,homophobia,State/Police violence and any kind of damage imposed from one human to another.
DOWNLOAD:
Name your price for support or type zero
BANDCAMP 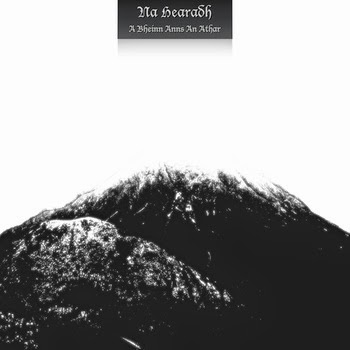 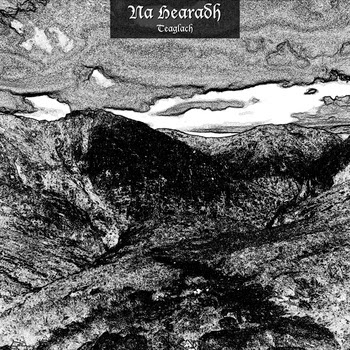 ONE MAN BAND BY John Morley , founded on november 2014. Na Hearadh is an atmospheric black metal band from Manchester, UK. Great sound, influenced by Folk Metal style.
Click on Images for Download. (Name your price for support or type zero) 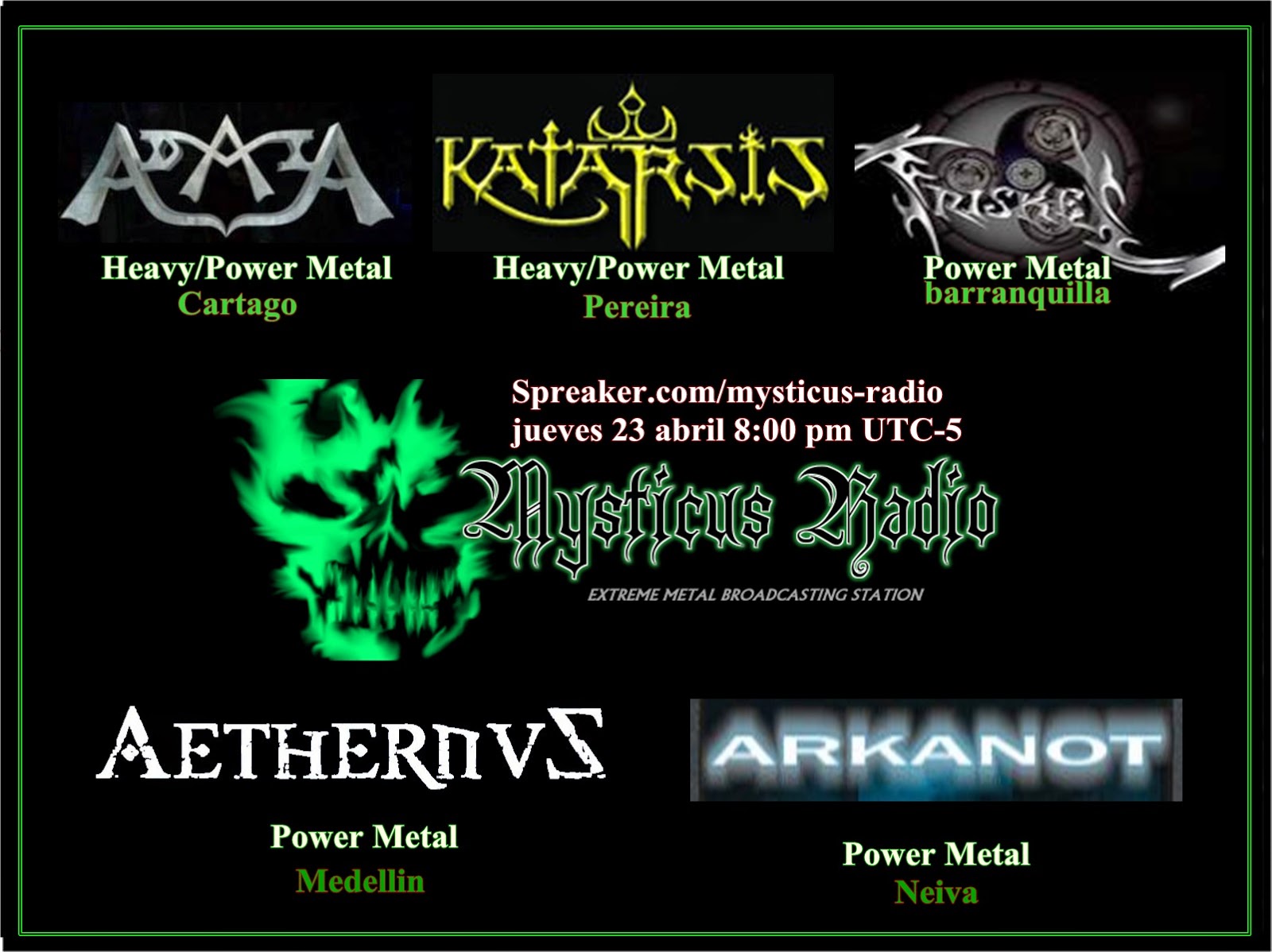 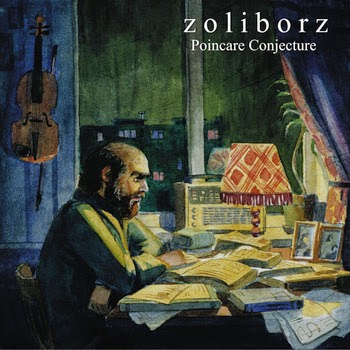 Formed in St.Petersburg, Russia in 2006 and initially acting as "Autograder" this experimental metal band has released their debut EP just now in 2014 when renamed to Zoliborz. Influenced by bands like Hieronymus Bosch , Fury 'N' Grace, Carcariass and Gorod.
Review from PowerPlay Magazine 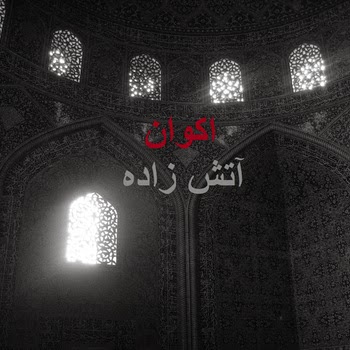 Romanised band name: Akvan
"Akvan is NOT an anti-Islamic band. Akvan does not discriminate based on race, religious affiliation, social class, gender, or sexual orientation. Akvan is black metal influenced by the art, literature, history, mythology, and music of Iran. Nothing more, nothing less. Hailz and thank you for listening."
"The word Aryan is derived from airya, a term used in the ancient Avestan language of the Persian Empire to denote individuals belonging to the Iranian race. Its literal meaning is roughly interpreted as “of nobility” or “a free individual” and has evolved from the Avestan airya to the contemporary Farsi آریای (transliteration: Ariyayi). It should also be taken into consideration that Iran still translates to this day as “land of the Aryans.”

Dullboozer - I am the Wolf

Dullboozer - I am the Wolf
DEATH/THRASH METAL FROM SPAIN 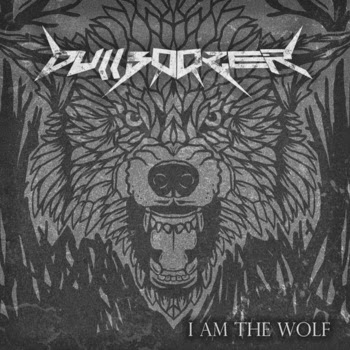 Dullboozer was born in 2010 as Reaction, a project engaged by Pepo and AxEL with Serra and former bassist Ricard. In the beginning, Javi played the keyboard, but soon he left the band as it begun to be more and more thrasher. Because of a crisis between AxEL and Pepo, Damià entered the band as the new drummer and stayed for a year and a half. Even though the band never really quit playing, it remained a bit inactive.
Through the years it has been active it had lots of names until in winter, 2012, the band started to merge as Dullboozer with a will to record the songs that were composed during all that time. Then, because of stress and not related problems, Ricard quit on bassist duty, and Albert tried to play with the band, but left after some months. It was then when Morc entered the band as the growler and bassist and recordings restarted. 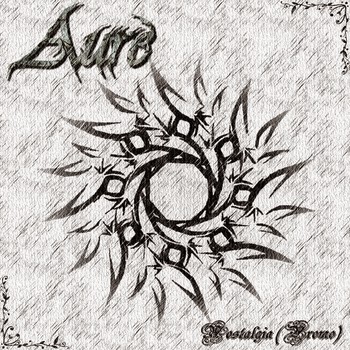 Auré means "The first light of the sun" in Sindarin, an Elvish language from J.R.R. Tolkien's Middle Earth. Keyboards, two guitars, two basses , drums and the gutural and clean voices  together to make this melodic sound .

Theslecre - Darkest Hours Of Me 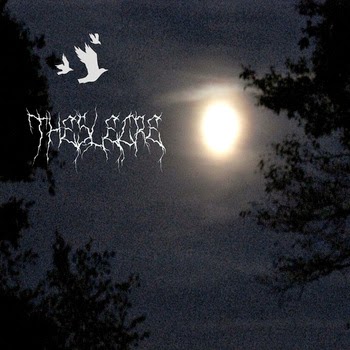 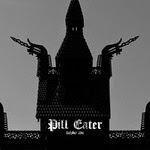 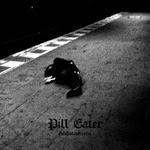 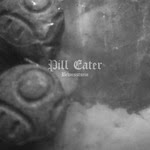 Born from psychosis in 2007. click on images for download
Name your price or type zero if you can´t