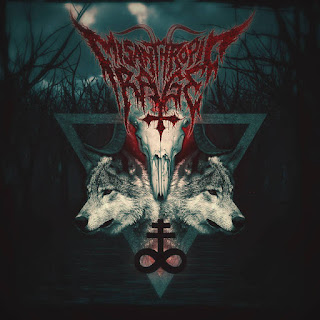 This is our first EP, recorded and mixed in our home studio.
It represents our love for technical and progressive extreme music.
The EP contains 3 tracks:
1. Qualia - 17 minute title track, which from musical side shows our point of view for extreme, but progressive music, and from lyrical side is a consideration about human mind.
2. Katharsis - a short, "in your face" track, which represents a little old school black metal style
3. K.I.N.G. - a cover of the band that we love - Satyricon
credits
released June 27, 2016

Download: Type zero or name your price
at 10:49 No hay comentarios: 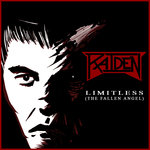 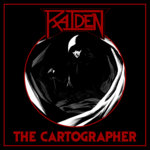 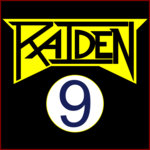 "We are the greatest heavy metal band to ever come out of Michael's garage."
Download at Bandcamp

Raam - Rockefeller Loves You All ( PROMO) 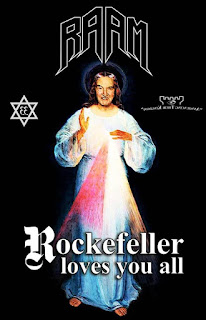 Raam is a Heavy Metal and Hard Rock band  from the city of Cuenca and founded in 2012 by camille Hawk and Willy Rat,  the Band stands by touching metal retaining the roots of rock n roll classic, resulting in an excellent proposal directed towards a new form of heavy metal becoming the only band in suramerica to start this new wave, today the have the release of two demos and theirs latest EP called "In the Name of the Devil's Ass". This yearThey launch a promo of their upcoming album "Rockefeller loves you all" where they make an obvious criticism of the religious and economic system  imperative of humankind. This promo has the track 6, 7, 8 and 9 of the album. This promo will give an introduction to all those lovers of the old guard Rock N Roll and Heavy Metal.

The song "Henry Garcia" corresponds to album`s  track 6, begins with the entrance of rhythmic guitar riff accompanying progressively lead guitar and percussion, it is performed a guitar solo and then a very distinctive Hard Rock riff of the late 70s is heard with a dyes of a more traditional  version of punk rock and heavy metal finishing off with a choir. After you hear a guitar solo by imitation of circus music with marching rhythm on percussion, ending the song can distinguish a classic riff, respecting the 12 compasses of blues music.

"Walk alone" is track 7 of the album, introducing the song is a guitar arpeggio with a ritual background vocals in an atmosphere of temple, the song is characterized by own riffs of hard rock and a bit similar to Doom Metal, the singing voice is heard in a difonia with a thicker voice, you can see also solos with elaborate guitar scales and use of vibrato lever guitar, falsetto singer and a chorus that recalls the phrase "walk alone". In the official video you can see a ritual atmosphere inside a temple.

"Hope" is the quietest song of this promo, has enough influence of the 60`s surf music. Slide guitar, percussion bells and bass create an atmosphere of relaxation and meditation.

"The Spinal Trap" has an electronic intro similar to video games, two guitars enter with an elaborate scales to give opening percussion, then a fairly conservative riff in 50 s rock n roll style is heard, after a few cuts, stops and changes you begin hear a faster pace in the Speed Metal from the old school early 80s style, after a lull in which the lead guitar takes an important role to start another fast pace of Speed Metal  ending in a guitar solo accompanied by a falsetto voice.

Never To Suffer - By The Light Of The Moon


Never To Suffer - By The Light Of The Moon
Black Metal From U.S. 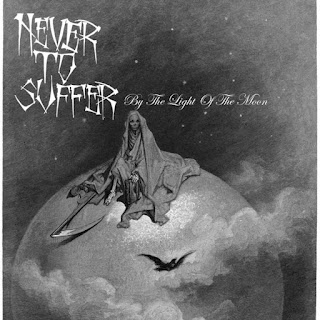 Perventor - V In Abhorrence of Light

Perventor - V In Abhorrence of Light
Black Metal From Colombia 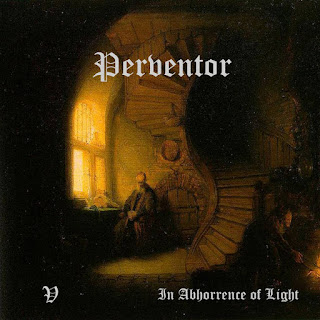 Perventor is a Colombian  one man Black Metal band, evoked from the shadows of the city of Barrancabermeja (Santander) , being the pioneer expressing the damn  feeling through black metal style since 2008. The lyrics focus on the emotions of hate, lust and destruction also emphasizes anti-Christian and misanthropic positions, all this is seen in their particular discography. evidently instrumental guitar skills is a quality that makes Perventor an integral band within the different styles black metal due it includes the more traditional extreme aggresiveness of the second wave of black metal and also the serenity of the atmospheric and slow sounds, elements that have evolved in the short history of this one man band and that until this day leaves a mark inside the underground metal alluding to all the curses of mankind.

This first full-length album called "V In Abhorrence of Light" released the first day of 2016, continues to count the series of works made by the band, is the fifth discographic work and the most representative of Perventor due it seen an evolution in the sounds that were initially were very crude in the first demos to become a more consistent sound according to human insight, a sound with atmospheric and depressive elements extolling the darkness of the psychology.

1.   Only facing Death we find what Life means

This song is quite similar to an intro, consists of a guitar riff very loud, depressing and deep, accompanied by a sound of temple bell, exist harmony with the low and high notes from two guitars, which sound set is perceived as the beginning of a story of condemn.

The song has a very characteristic and repetitive riff with an obvious handling technique of picking alternate and Phrygian scales which is presumably the basis for other riffs on the album, the particular stroke of a cymbal gives beginning to the acceleration and deceleration of the percussion, as well as starts in conjunction with the screams of lament and phrases request: "Lucifer, Save my grave."

3.   Answers from the Inverted Pentagram

It is the track that has the coldest notes in the album, this song is introduced with a desolate rhythm and a deep scream, its first transition at a time more accelerated occurs with a submersion in a kind of silence, similar to the sinking of a sound in water, the whole song is a basic riff in tremolo picking with some notable breaks made by the cymbals that influence changes in tempo of the battery.

4.  In Abhorrence of Light

This track gives the name to the album, is provided with a prolonged and deep screams in a basic drum rhythm with a marked density in their alternating picking electric guitar notes, which establishes a full atmosphere of darkness. In a court continue the riff without percussion, and then as a crash enters a series of different compasses percussion with changes in determined time intervals and provided by the hard blows of the dishes that make the transition.

The song starts with an atmosphere of anxiety, fast drums and picking alternated with a terrrificas and raw voices make up this first part, the percussion stops suddenly to start the voices of a ritual being performed in manifestation of all evil with the nuances of the guitar. Even more interesting is the moment when everything is silent and endure the ritualistic verses similar to a prayer around Satanism, then enter again the songs with raw guttural overtone voices with all other instruments.

7.   Only facing Life we find what Death means

After all this conceptual route of the album, it comes down to this paradoxical conclusion and complementary at time with the track 1 "Only facing Death we find what Life means" precisely due to the base riff implemented above is preserved, just it hears bells again, the changes marked by dishes and introspective desperation that reflects this song. The song extols by shouting the phrase "Time runs out ... ... while we hide in shadows ... ... dying in darkness we lie ... now .."

Click "play" on right Panel and listen the Full Episode!! 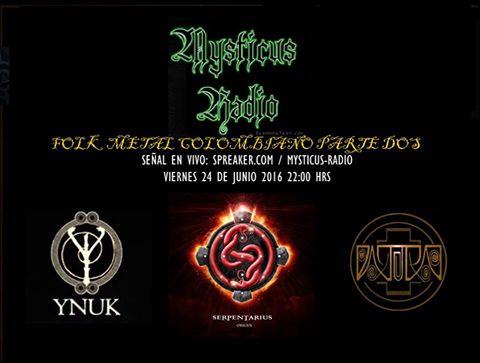 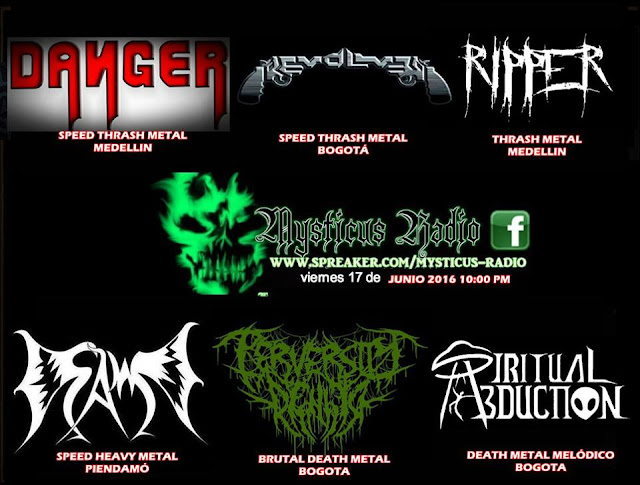