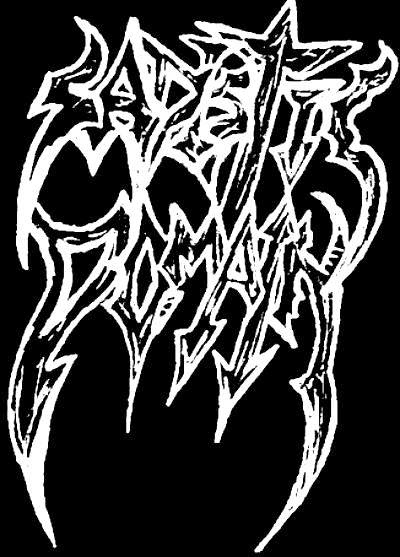 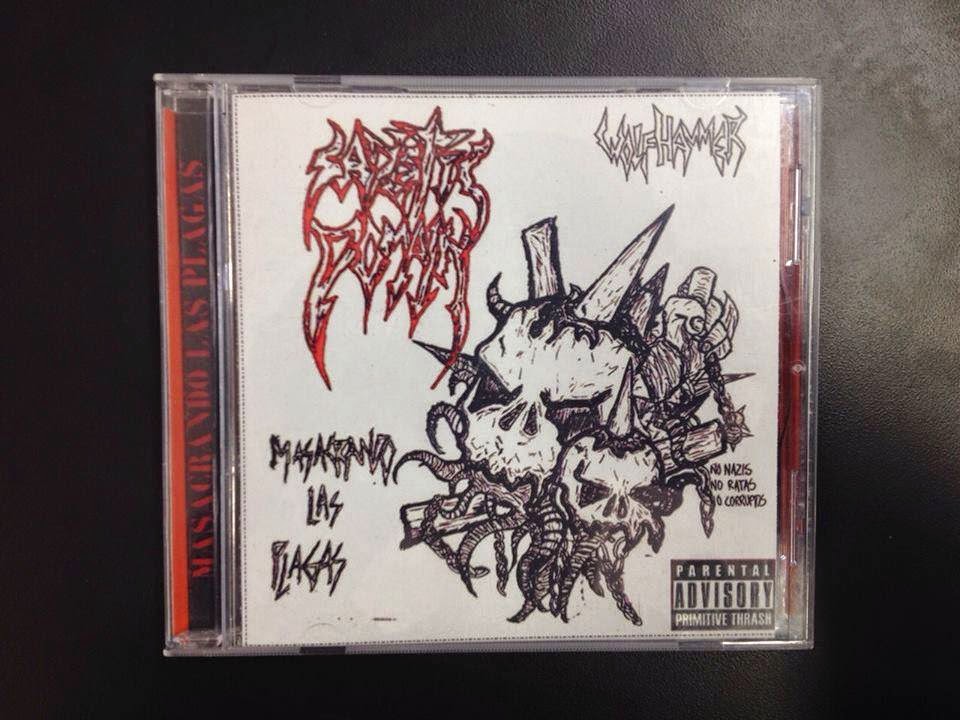 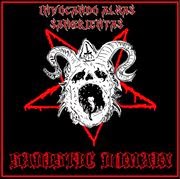 Sadistic Domain begins as a one man band founded by Juan Morales in Ibagué city, it´s about a Primitive Death/thrash Metal .The Ep called "Masacrando Las Plagas" conserves strong influences from the first northamerican bands of Death/thrash style as Possessed and the old school of colombian Ultrametal style from mid 80´s like Agressor from Medellin, the sound from Ep called "Invocando Almas Sangrientas" is more Elaborate and technical maybe due the intervention of a third member to the band without losing the strong of the Death/thrash ,the first song "Odio Puro" input helicopters and machine guns for show great riffs and good effects in guitar, "Putrefaccion" shows Terrific armony between two guitars and contundent drums rhythm and the third song "Sentencia de muerte" presents an interesting changes accompanied by good guitar solos and effects.
DOWNLOAD:
MEDIAFIRE Masacrando las plagas 2014
MEDIAFIRE Invocando Almas Sangrientas 2015