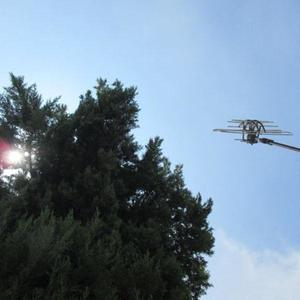 For those who like rare and vulgar things musically, here is a sample of progressive experimental rock that some might consider avant garde, which at first glance could be identified is a person with mental problems making incoherent sounds by repeatedly pressing the keys of a synthesizer or keyboard with rhythmic effects, but after listening carefully perhaps we could infer that it is an introspective journey, which is why you can hear a kind of critical and schizophrenic discourse instead of songs, perhaps with some meaning beyond the terrible melodies and lack of rhythm. Another interesting aspect is that despite the dissonance each song has a particular feature, despite all the author Gildardo Rábago Cacho could provide a particular atmosphere to each song with different sounds. Download From Jamendo
Publicado por Lord Mysticus en 10:14