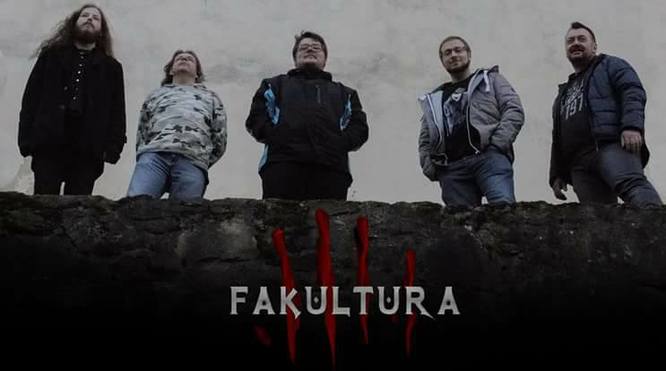 .Its beginnings date back to 1988, making a greater presence and notoriety in the 90s where they released a demo and some rehearsals, their current style is strongly influenced by Metallica of the 90s, although some songs, tuning and distortion arrangements can be perceived very similar to Groove metal as in the song “wolves”, the songs “Friday 13th”, “it's noneof your fuckin´business” are the most conservative with Thrash Metal with a melodic structure and a forceful riff, instead the song “ Forbidden love ”is very inclined to the soft tendency of Metal rock inspired by Metallica's works after the 80s. The vocalization tends to be soft for the style he drives and sometimes very similar to that of James Hetfield of Metallica, without However, it is noteworthy that the songs have a good formula that prevents them from being monotonous and having an interesting configuration in their ears. The song "team america" has an intro that resembles oriental culture and then begins with a good guitar riff that gradually gives the Thrash metal shape, finally the song "brainstorm soundwaveblast" is an instrument that uses arpeggios and It is very soft but fresh. About the name of this album nothing is known but it was most likely recorded between 2010 and 2011. Download From bandzone
Publicado por Lord Mysticus en 9:15