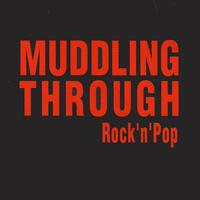 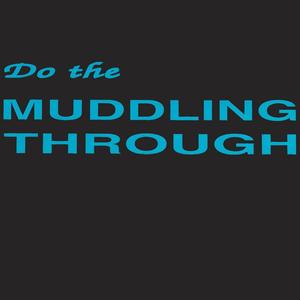 About this album it can be said that it is a compilation of several styles sustained by the garage rock, initially it is perceived as a band that rescues much of the pop rock of the early 60's with some interesting riffs that mostly implement the clapping and scraping of strings, there is also evidence of delicious guitar solos in the style of hard rock, you can hear hip hop songs in the song "DO THE MUDDLING THROUGH", rockabilly influences as in the song "Willy The Mad", you can also hear them good guitar solos, funk influences, soft rock and classic rock. Download From jamendo
Publicado por Lord Mysticus en 13:07