Begotten - Catacombs Of The Ancients 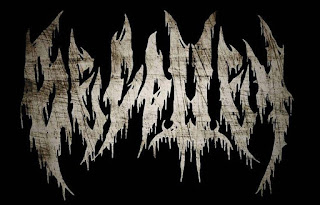 The first impression when listening to this single is to listen to some musical piece from the Baroque era, specifically organ with J.S. Bach, that is, there is a shudder at the start, which freezes anyone's blood. On the other hand, this intro has many similarities with those that have been used in the symphonic Black Metal wave. As for the content, it is pure old-school Death Metal influenced by European waves and most likely influenced by the imminent darkness of Black Death metal. The lyrics in this single focus on the extinction of humanity. The band has recently released the demo "corrupted by evil" available on bandcamp.
Publicado por Lord Mysticus en 15:43