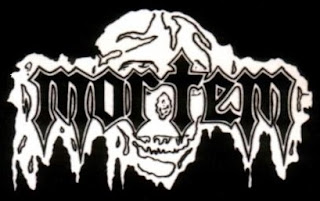 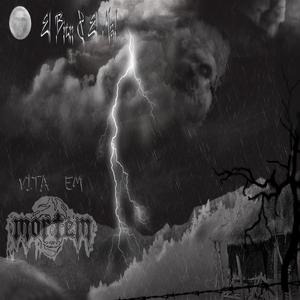 This band formed in 1987 in Guadalajara, Mexico, retains great features of primitive Latin American Heavy Metal, its sound reminds us of that old school of cassette format despite being an album released in 2013, the thrash metal performed on this album makes a symbiosis with Heavy and Speed Metal, but it is framed in a particularly classic style within what could be defined as the South American pioneer sound of Thrash metal. Obviously the sequence of rhythms is varied and not monotonous, the vocalization is also aggressive and in some cases as in the songs "apocalypse" and "someone" the implementation of deep gutturals and acute times is more noticeable which makes the approach these songs towards Death thash Metal. As they express in their jamendo profile, the lyrics are focused on making a contrast of opposites, such as life / death, good / bad, etc. with some metaphors. Download From jamendo Also Download From ReverbNation
Publicado por Lord Mysticus en 14:42