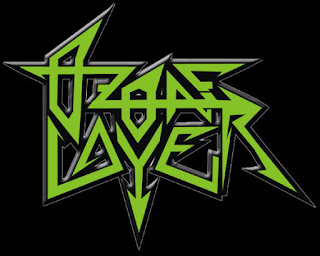 Undoubtedly a vestige of those who prefer the sound of the old school, here you can notice a marked influence of Black Thrash Metal that characterized the beginnings of iconic bands like Kreator. In this EP released in 2016 you can highlight some classic Thrash Metal riffs, approaching Speed Heavy metal quite a bit, also the song is extremely raw without scratching completely on Black Metal, rather with the purpose of marking an identity with respect to underground metal South American where many bands implement the same aggressive order of singing. The lyrics are focused on the issue of protest from different angles considering that its origin is a country with a lot of internal armed conflict and also the social and environmental situation that crosses the entire planet. Additionally, it is worth noting the undeniable virtuous handling of the electric guitar that is executed in such a way that it gives a sensation of a terrifying atmosphere without pretending to be some aspect of progressive or shred Metal. The band is currently preparing their next album and in constant activity in rock music events.
Publicado por Lord Mysticus en 21:21