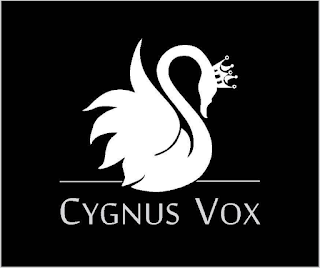 Again we present this solitary musical project whose instrumental base is achieved through synthetic sounds, perhaps the riffs, as mentioned before, are very monotonous, but we must highlight the versatility with which it appropriates the range of sounds to make them sound in harmony, as with the guitar solos that are heard eventually, there is a lot of emotion and softness in songs like "I change everything for you", "While the rain falls around me" and "difficult without you". Songs like "distant and dimensionless" sound very melancholy and appeased, almost tending to a depressive Indie rock, instead songs like "I just need to be with you" is more inclined towards the base of 12 rock and roll compacts but with a touch calmer to judge by the way of singing and in fact it is one of the few songs where you can see that the melody of the song is consistent with the instrumental music unlike other songs where you feel a disagreement, the song “this world is about to explode ”is a rock inclined to the Heavy Hard Rock sound when judging by the way you play the guitar as in gallops, reminding you of the Deep Purple sound. Download From jamendo
Publicado por Lord Mysticus en 13:35