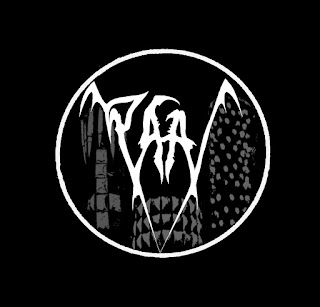 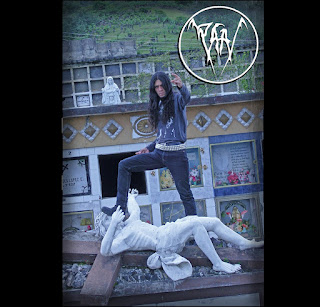 Pagano is a one-man black metal band from El Tambo, Nariño. Born under the need to express a dark and damn feeling of nostalgia, hatred, pride and death. Pagano is a solo project by Pagan-Warhead member of the band Pagan-Blood, black metal from the same region, which is still in force despite the distance separating its members in different cities.

At the end of 2015 Pagan-Warhead print his ideas in the elaboration of PAGANO and at the end of August 2016 launched the first demo tape under the seal HELL MASTER PROD with five lopsided battle hymns and a cover for the German group Nargaroth.

The use of various guitars receive an important role giving the feeling of a cold environment and  desolate combined with the strength of Raw black metal, the use of basic atmospheric passages and tremolo picking on songs like "PAGANO" (PAGAN) and OSCURO SACRIFICIO DE MUERTE (DARK SACRIFICE OF DEATH) which reflect the anguish and aggressive essence of this demo-tape, all this work is perfectly complemented by the placibles guitar melodies included in the songs "DESVARIOS DE MEMORIAS" (ravings of memories) and the acoustic arpeggios of the song" Nostalgia " . Ending with the dense and ethereal melody of The Outro.

The song "OSCURO SACRIFICIO DE MUERTE" offers a chilling atmosphere, it is an issue that evokes the most sincere hatred and repulsion for the treacherous, with the death of these beings need that feeds the vitality of the composer, the song has good transitions and change of rhythm.

The song "Pagano" is focused on introspection opinion of being, expressing the melancholy that brings remembrance and over time in contrast to the warrior attitude that is maintained unavoidable even death itself.