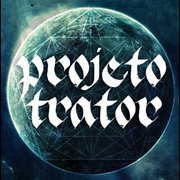 Projeto Trator is Paulo Ueno (guitar and vox) and Thiago Padilha (drums). Since 2006, taking the "do it yourself" to the ninth potency, the duo of São Paulo/Brazil has released 7 works. Their sound navigates thorough sludge, stoner, psychedelia and experimental.

After performing in almost all of Brazil and Argentina, the duo performed in 2015 their first South American Tour (Uruguay, Argentina and Chile) disseminating their three new releases that year. In 2016, the band is going to release three more works. 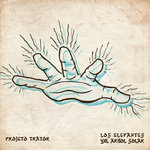 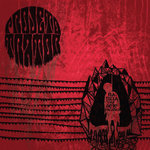 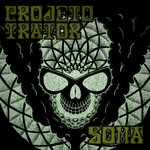 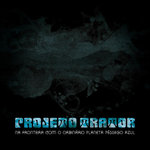 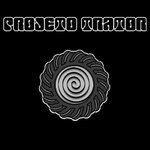 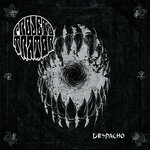 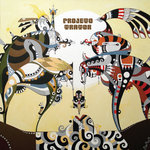